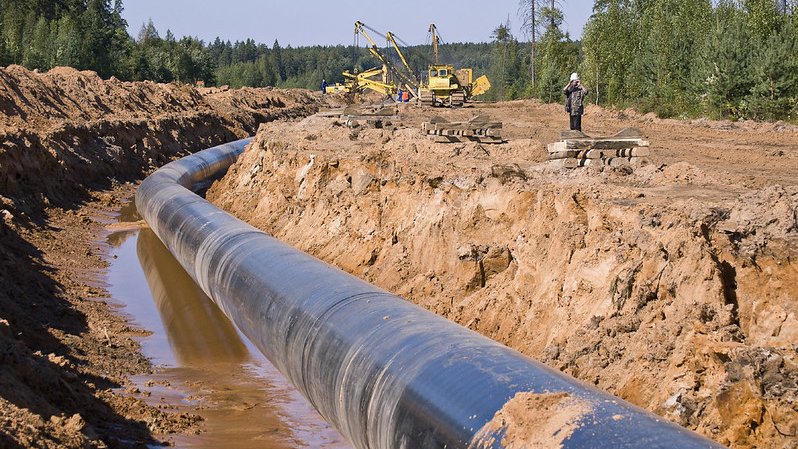 With Mexico’s dependence on natural gas to power the country’s energy mix, the post-pandemic reactivation in the country is set to detonate US dry gas record imports. The cross-border flow of gas continues to show clear growth, leading experts to question Mexico’s efforts to produce its own resources.

Natural Gas Intelligence (NGI) reported that Mexican imports would average 6.3Bcf/d for the summer months, up 800MMcf/d compared to 2020. “The states of Veracruz and Tamaulipas, which account for 32 percent or around 3.3Bcf/d of demand on Sistrangas, have lifted all lockdown measures on Mar. 29, with all normal activities allowed and schools reopening,” NGI quotes Energy Aspects, adding that domestic natural gas production has been underperforming, resulting in the need to import more natural gas.

CNH reported a natural gas production of 3.8Bcf/d in February, down 0.4Bcf/d compared to the same month in 2020. As a result, PEMEX could only supply 3.6Bcf/d. Now that an eminent economic recovery looms, Energy Aspects analyzed that Mexico would likely import 6.4 to 6.6Bcf/d from the US.

Even though cheap prices for dry gas imports used to make the practice somewhat of an obvious choice, recent developments have placed this under a new light. The López Obrador administration has put energy self-sufficiency on a pedestal. What is more, a notorious Texas freeze-over earlier this year halted exports almost entirely for days on end. This dependency is problematic, to say the least, said CNH Commissioner Héctor Moreira at Mexico Energy Forum 2021. “If Texas sneezes, Mexico gets pneumonia; 58 percent of all electricity in Mexico is generated through the constant flow of Texas’ natural gas.”

Voices calling for Mexico to produce enough of its own natural gas to be self-sufficient are not new in the sector. After all, the country used to produce plenty of it in the past in areas with conditions similar to Texas’ renowned Permian Basin, said Warren Levy, CEO of Jaguar Exploration & Production, in a recent Expert Opinion piece for MBN. “During the 1980s and 1990s, domestic natural gas production grew as consumption ramped up. The industry has invested heavily in developing natural gas resources, especially from the prolific Burgos Basin.” But this all changed in the 21st century. “From 2006 onward, the story changes: drilling activity suffered a dramatic drop as PEMEX turned its attention away from natural gas and toward drilling for offshore oil. The fall has resulted in domestic production first leveling off then entering into a steep decline, with imports soaring to meet the ever-increasing demand,” Levy continued.

The benefits of national production are clear if production can indeed be ramped up and natural gas becomes a priority once again. “The US sells us dry gas, which has none of the expensive liquid condensates that are beneficial for various industries associated with natural gas,” Moreira explained. Other than staring blindly at the lower profit numbers associated with natural gas production, Mexico should perhaps focus more on the social benefits outside of this area, Levy says. “We are blessed with an exceptional endowment of natural resources that remain underdeveloped. Once responsibly developed, these resources will generate significant social benefits, employment, tax revenue and could guarantee a cleaner, more sustainable future.