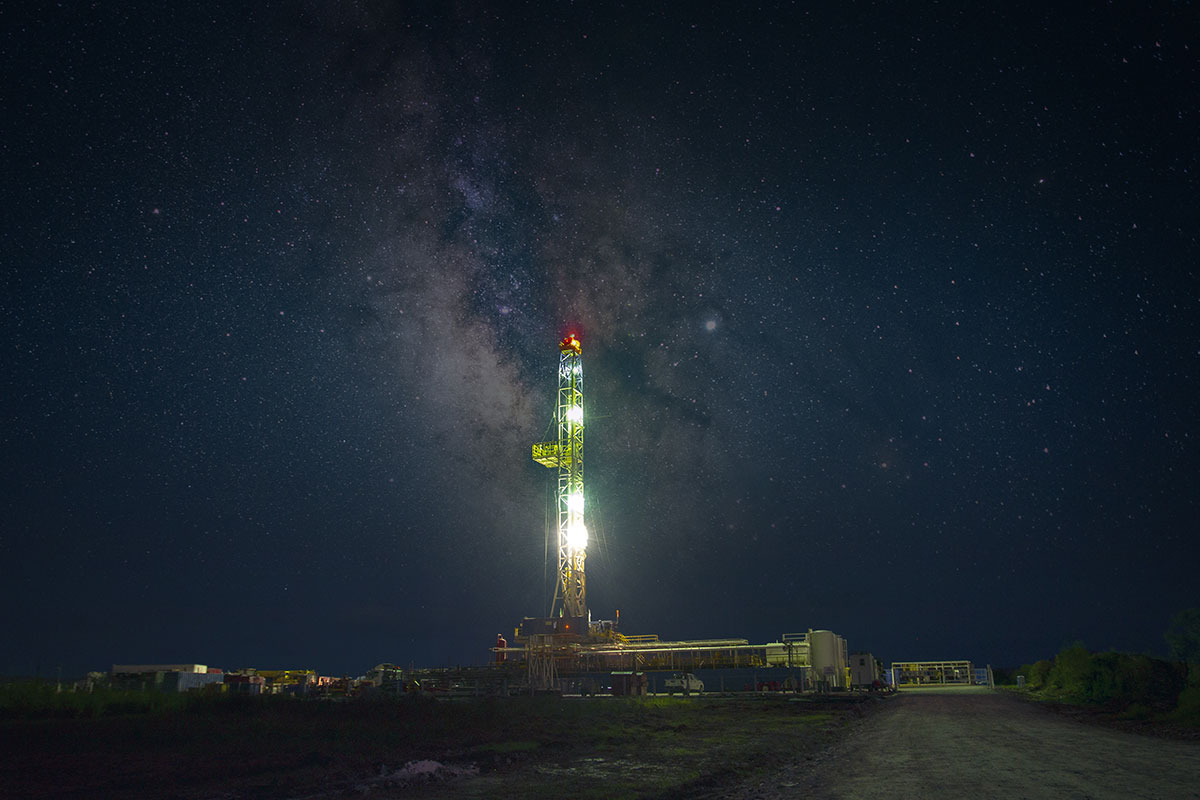 Mexico City, Mexico, March 31, 2021. – Jaguar, a 100% Mexican hydrocarbon exploration and production company, made important discoveries of natural gas in the Burgos Basin, in the Dieciocho de Marzo field, and natural gas with light oil in the Spinini prospect, in the Tampico – Misantla Basin.

The blocks containing these fields were awarded to Jaguar in Round 2.2 and 2.3. To date, Jaguar has engaged in exploration activities, including drilling wells with a total cost of over $100 million dollars. Jaguar discovered reserves estimated by management to be between 30 and 50 billion cubic feet (BCF) of natural gas in 18 de Marzo and 160 BCF of gas and between 20 and 30 million barrels of light crude in Spinini (both wells are management estimates of recoverable hydrocarbons on a PMean estimate).

“The discoveries in the Dieciocho de Marzo and Spinini fields are the result of our constant effort and work for the energy development of Mexico. As an operator that focuses its energy on natural gas exploration and production, these discoveries represent a turning point for Jaguar. With Dieciocho de Marzo alone and our other current gas developments we expect to increase our annual gas production by up to 8 times”, said Dionisio Garza Sada, Chairman of the Board of Directors of Jaguar and CEO of Grupo Topaz.

The Dieciocho de Marzo field is located in the Burgos Basin and is part of a contractual area located northeast of Tamaulipas. Over the next 3 years, Jaguar plans to allocate close to $ 30 million in investment for the drilling of wells and a tie in pipeline in the complex. The company is currently producing roughly 10 million cubic feet per day of gas, and the figure is expected to grow in the coming months as additional drilling and repair activities increase the production capacity.

Meanwhile, in the Spinini field located in the Tampico – Misantla Basin in Veracruz, according to Jaguar’s first management estimations, reserves of 160 BCF of gas and between 20 and 30 million barrels of light crude oil are projected on a PMean basis. Jaguar will process the data to characterize the geology of the area and subsequently bring these resources to market.

“With these findings we have demonstrated that Jaguar is a responsible operator with the technical and operational capacity to continue exploring for and developing natural gas resources. In the Burgos Basin, there were fields that had previously been under the administration of Pemex which were declining by 60% per year. Jaguar not only managed to reverse this trend, but we have also increased the production by 33% in just one year, through facility repairs, workover and the optimization of its facilities. Additionally, we have found new economically viable gas potential in the basin in areas that were thought to be no longer attractive”, said Warren Levy, CEO of Jaguar.

Jaguar’s presence in the national energy market strengthens Mexico’s competitive position and supports the objective of increasing domestic natural gas production. In a horizon of 5 to 7 years, Jaguar’s hydrocarbon portfolio has the potential to produce close to 10% of the total natural gas that Mexico requires.

Mexican hydrocarbon exploration and production company convinced that through energy we can all be the engine to transform the country. Winners of 11 contracts during oil rounds 2.2 and 2.3, focusing on onshore fields, operating responsibly and adhering to high quality and safety standards. Jaguar’s priority is to optimize the exploration of Mexican fields and to continue to positively impact the communities in which it operates. Jaguar is the energy division of Grupo Topaz, a holding company founded in Nuevo León in 2011 and led by Dionisio Garza Sada.