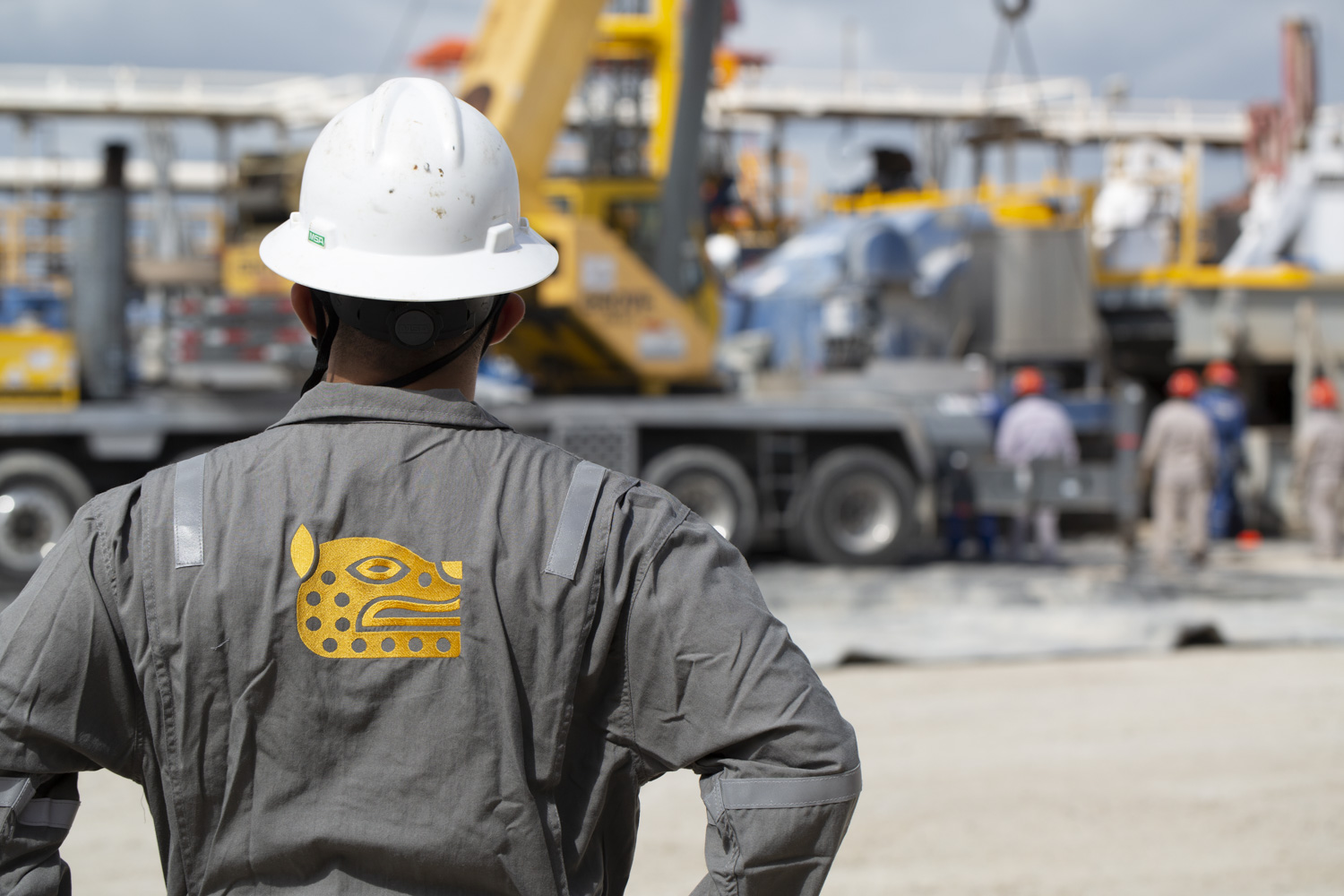 Mexico City, Mexico, August 24th, 2021. – Jaguar, Mexican hydrocarbon exploration and production company, announces that it has concluded its business relationship with Vista Oil & Gas, to adapt the interests of each organization and prioritize the operations that best suit the particular strengths of each operator.

On April 29th, 2021, the National Hydrocarbons Commission (CNH) approved Vista Oil & Gas to transfer its total interest of participation in the license contracts of the TM-01 and A-10 blocks, located in the Veracruz basin, in favor of Jaguar and its subsidiary Pantera, respectively. On August 23rd, the subsequent amendment agreements were signed for the latters to acquire a 100% stake in the rights to the blocks.

At the same time, both companies agreed to fully transfer Jaguar’s stake in block CS-01, located in the Southeast basin, in favor of Vista Oil & Gas, in accordance with what was approved on March 25th, 2021 by the CNH and definitively through the third amendment agreement on August 16th.

The assignment and transfer of rights of the three blocks was channeled through the institutional procedures of the CNH in accordance with the applicable legislation, resulting in the aforementioned authorization and amending agreements.

Through this agreement, Jaguar and Pantera reaffirm their commitment to continue potentiating energy resources in a responsible manner and to focus on land exploration, to continue to positively impact the development of Mexico through natural gas.