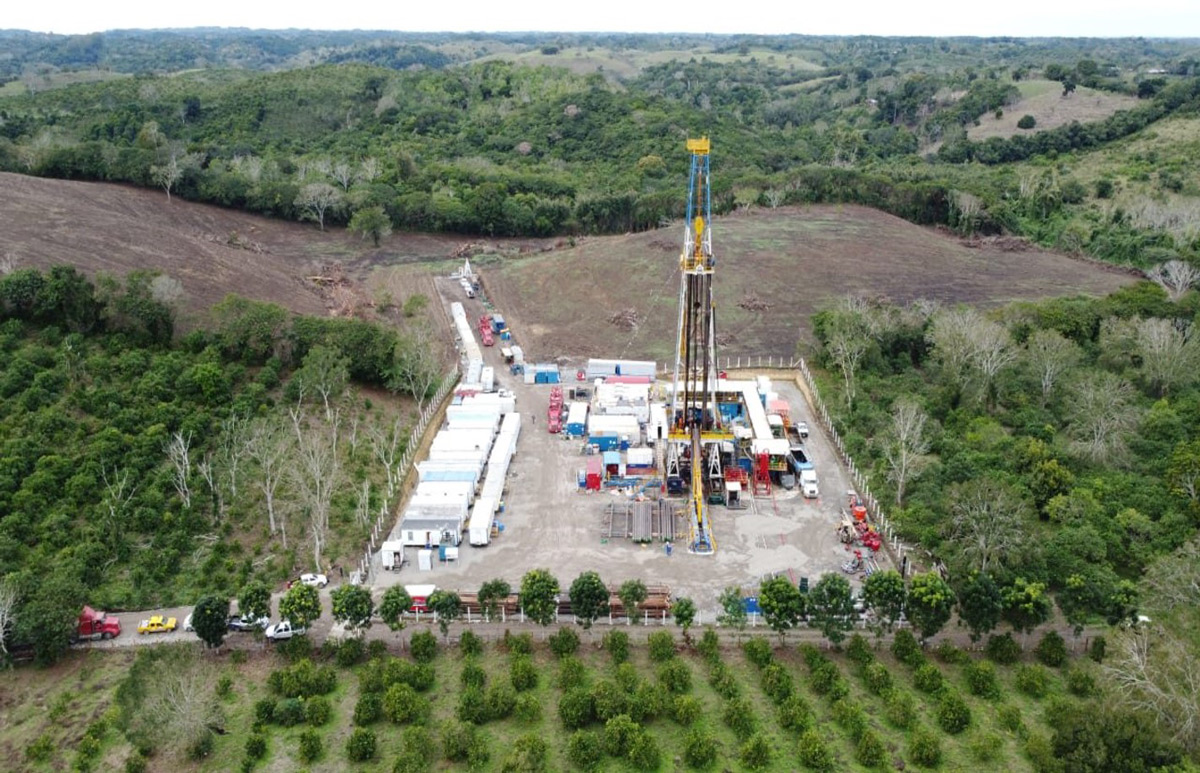 Mexico City, Mexico, July 5th, 2021 – Jaguar, the private hydrocarbons exploration and production company, marked a significant milestone in the Mexican oil and gas sector by becoming the first private operator to receive authorization to operate through a “virtual pipeline” in Mexico.

The National Hydrocarbons Commission (CNH) authorized this initiative on June 14th, 2021, located in block A7.BG in the Burgos basin and which will have an initial capacity, during the pilot test stage, of 0.5 – 1 MMSCFD. This breakthrough will allow Jaguar to become the first private company in Mexico to be able to directly compress natural gas from the wellhead and commercialize it through tank trucks, without the need for a physical gas pipeline.

“At Jaguar, two of our guiding values ​​are efficiency and transformation. Through the use of this new virtual pipeline, we will be able to produce and transport natural gas efficiently, to continue promoting the creation of innovative solutions that positively impact our environment, the economy, society and human development,” said Warren Levy, CEO of Jaguar.

In the future, thanks to the implementation of this technique by Jaguar, certain remote areas (including those in the Southeast of the country) will be able to have access to new sources of affordable and cleaner energy, with which Jaguar will continue to improve people’s quality of life and enable the energy transition in our country.

The use of this novel technology opens a new chapter for the hydrocarbons industry in Mexico, expanding the commercial viability of gas fields in remote areas and enabling the production of this fuel without the need to build a physical gas pipeline, which promotes the country’s economic development and favors the maintenance of the environment.

“Jaguar’s priority is that our operations benefit local communities, our collaborators and national suppliers. For this reason, we lead the private onshore exploration and production of oil and natural gas through conscious and responsible operations, positively impacting the transformation of our country,” concluded Levy.