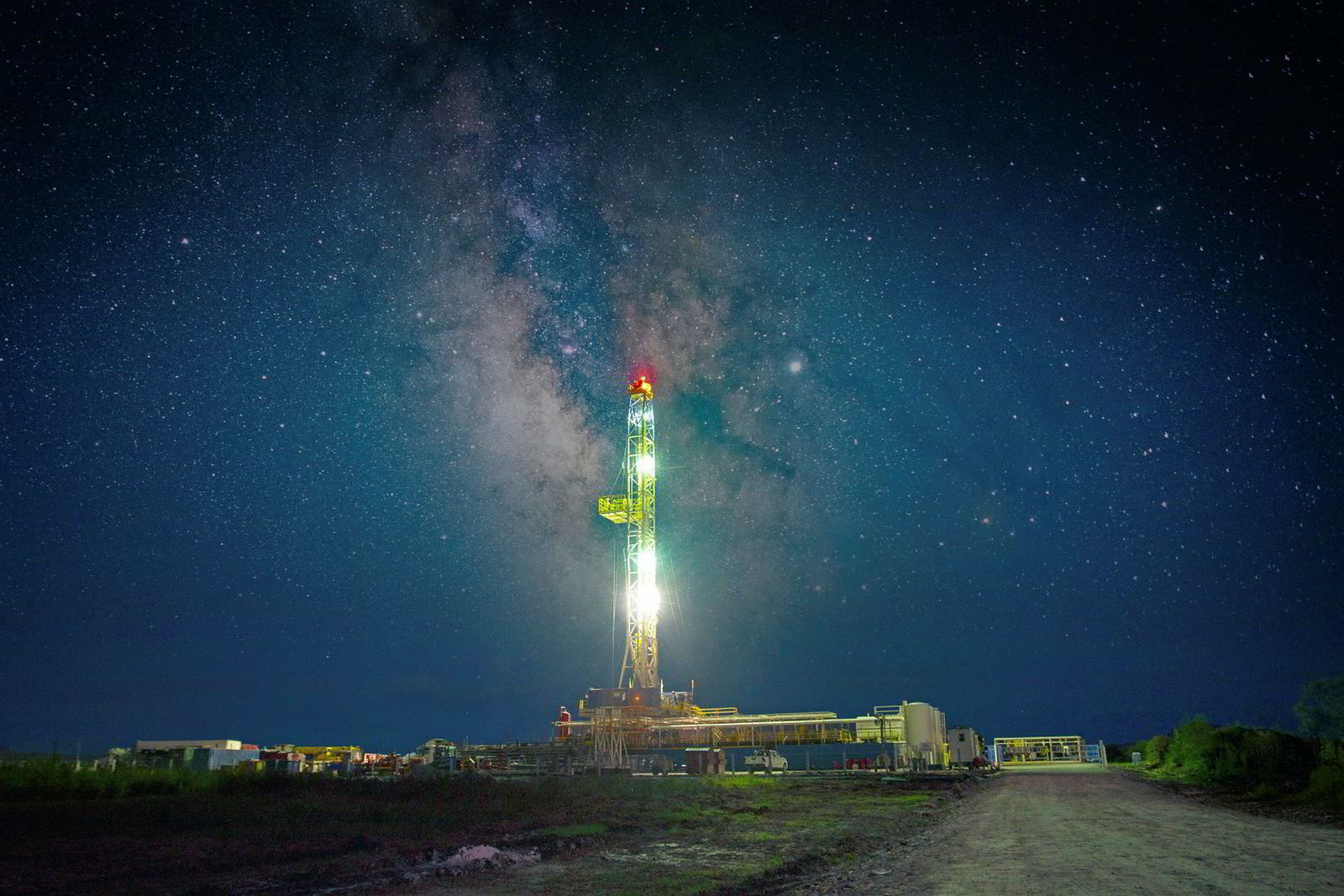 ‘There is something like $5bn per year leaving Mexico due to gas imports’: Jaguar’s Levy

The chief executive’s statement was based mainly on the potential of Jaguar’s exploration assets in the Burgos basin, but also on the logic of Mexico producing more of its own gas rather than importing from the US.

“There is something like $5 billion per year leaving Mexico due to gas imports. Imagine the benefits of turning this into local production,” Levy says.

With 10 operated blocks, it is the largest of the private onshore players working in Mexico today.

Its acreage includes an oil-prospective block in the Tampico-Misantla basin in the north-east, and five blocks in the Veracruz and Sureste basins harbouring an estimated 6 trillion cubic feet of natural gas.

In 2019, facing tight exploration schedules and struggling to gain momentum, the company brought Levy onboard as part of a management overhaul.

Toronto-born Levy began his oil career as a directional driller with Schlumberger in Maracaibo, Venezuela.

“My dad worked for Exxon most of his life. When I graduated, I wanted to work overseas … I’d seen the growth he’d had as an expat,” he says.

Maracaibo marked the start of a love affair with Latin America and jobs in several countries across the region, a streak that was interrupted when Schlumberger promoted him to regional manager in East Asia covering East Malaysia, Brunei and the Philippines.

ancying a change, Levy set up a service company, Estrella International, in Argentina in 2005.

Estrella quickly built up a region-wide presence, a workforce of 2500 and a book of multiple-service contracts that offered him insight into the demands facing operators.

He sold most of his interest in Estrella and went further into the E&P space with a junior company called Pentanova and UK-based, Latin America-focused President Energy.

The offer from Jaguar E&P coincided with a discouraging policy lurch in Argentina, where Levy was residing.

“I decided to accept. I was really impressed with how the founders of Jaguar are looking to create something with real multi-generational value and provide a real impact,” he says.

Arriving at Jaguar, he found a “rare combination” of the energy he had seen in other start-ups and a high-quality exploration portfolio already in place.

With 50 wells programmed over two years, Levy found that planning and permitting were taking 120 days each on average.

“The scale of our drilling programme was big enough to justify us building an in-house permitting team. Achieving consistency and discipline were even more important than the cost benefits this brought,” he reflects.

Planning and permitting have been cut down to 85 days and 45 days, respectively.

“We needed to build up credibility with the regulators, which we’ve done.”

Moving away from a plan to throw 11 rigs into a campaign, Levy’s team shifted to a geared approach to execution, with intensified subsurface studies to improve the quality of decisions made along the way.

“We are growing in a more rational fashion to strike the right balance between getting cash flow as quickly as possible and actually drilling these exploration wells,” he says.

Early successes include upside and early production on the historic Dieciocho de Marzo gas field in Burgos and a substantial oil discovery in the Tampico-Misantla basin.

Jaguar so far has two Parker Drilling rigs at its disposal and recently contracted a third unit from Simmons Edeco. Another tender is on the way.

“We plan to have one rig working exclusively on development wells in the Burgos basin and between one to three rigs working on the exploration portfolio,” Levy says.

Jaguar’s first phase of exploration and development activities has accounted for investments of $150 million.

Levy describes capital demand of $400 million to $1 billion, and capacity to grow production to between 600 million and 1 billion cubic feet per day.

Depending on access to capital, he forecasts a production ramp-up of five to seven years.

The bullish view also reflects a degree of faith that pragmatism will prevail in a country where imports from the US are averaging more than 5 Bcfd.

Although President Andres Manuel Lopez Obrador has dialled back monopoly-busting energy reforms, his nationalist vision for Pemex is focused much more on oil than gas.

The sudden gas shortages that occurred in Mexico when Texas was hit by a pipeline-freezing cold snap in February may have concentrated minds, Levy believes.

“The cold snap highlighted the risk. I think the government is now taking a different view of gas.”

Levy, who lives in Mexico City, is mindful of the challenges facing a country like Mexico and says the big debate on the energy transition must not be too narrow.

“If you focus on fixing the environmental problem without taking care not to exacerbate the wealth gap,” he says, “then the future does not look that bright.”